About our DO IT Diary Awards

The award pages of the Senior Diary are designs based on artwork produced by different cultures and at different times in history. I chose the nine cultures and times represented on the pages because they each have unique and beautiful design elements. Many cultures have used art and design to express the way they understand their world and how it was created.

This page is based on the Aztec culture of Mexico and Central America. The Aztec civilisation lasted only a few hundred years until the arrival of the first Europeans. The Aztecs had a complex calendar to record time based on cycles of 20 days with 13 days per ‘week’. The fifth day was called coatl or serpent. Aztec art was usually carved from rocks. 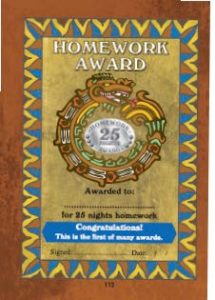 Egypt had a highly developed culture thousands of years ago, ruled by pharoahs and still visible today in the tombs and statues that have lasted so well. Egyptians used heiroglyphs as a means of writing and recording events like we use the alphabet today. Heiroglyphs are symbols or pictures which can be easily read today by archeologists. Egyptians often used papyrus, a type of reed, on which to record their writing. The scarab (or dung beetle) was commonly used to represent the sun-god. 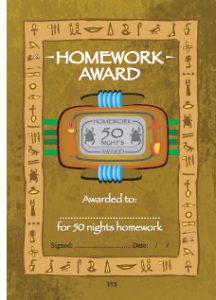 The ancient Greeks often used myths or made-up stories to think more deeply about real life. Many of these myths were about heroic people who faced great dangers in their travels. The picture on the 75 nights award page is of the hero Heracles sailing the sea in a golden jar. Ancient Greek art is well preserved in their decorated pottery such as vases and food containers made from fired clay. 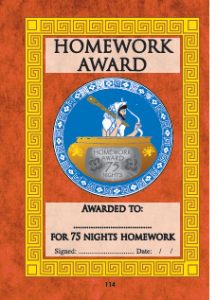 Arabic design is among the most beautiful in the world. The amazing patterns and shapes used in Islamic mosques are symbols of man’s dedication to Allah (God) and the teachings of the prophet Mohammed. The Taj Mahal in India is a stunning example of this art form. Many Islamic buildings use thousands of colouful, glazed tiles to make the patterns. 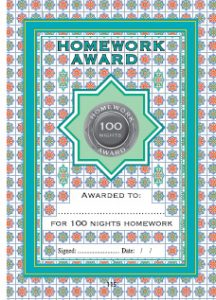 The Celtic people lived across Europe but over time their stronghold became the coast of France and the British Isles. Celtic art and music is very popular now in Australia and the United States because many people from these countries can trace their families back to Ireland and Great Britain. A very popular form of Celtic art is the design of complicated knots and weaving patterns which has now inspired much jewelry and body art. 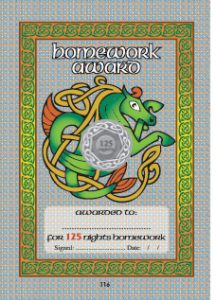 The Middle Ages, or Dark Ages as they are sometimes called was the time of knights and castles. Heraldry, designs which represent families and kingdoms, was a popular art form during these times. Flags, shields and metal body armour were often used to display these beautiful symbols and patterns. 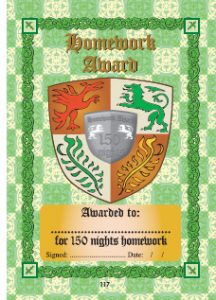 Japanese art and design has fascinated Europeans ever since the first contact was made with this once isolated group of islands in the Far East. The strength of Japanese design lies in the use of very simple patterns and shapes along with bold colours. Even the characters used in Japanese writing are very artistic. 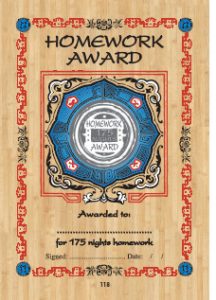 African art has always been influenced by the environment and the availability of materials. Wood, mud and animal skins are commonly used in traditional African artworks which, except for their spiritual masks, are often in the form of useful items such as weapons, houses and musical instruments. 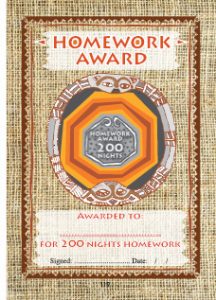 One of the classic modern design movements is known as Art Deco. Art Deco became very popular at the start of the 20th century when large factories could easily make many items from metal, wood and glass. Furniture, household goods and buildings took on a new look during this period when it was important for things to not only be useful but also to look very stylish. Art Deco uses clean lines, graceful curves and highly polished surfaces. 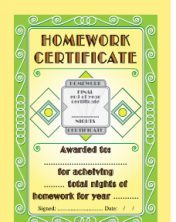